Popular Neighborhoods, So Much to See and Do!

Jerusalem, AKA the City of Gold, is one of the most riveting and complex cities in the world. This is a holy city for many cultures and religions, from Judaism and Christianity to Islam. For many reasons, everyone loves this city, which is located on the plateau of the Judaean Mountains between the Mediterranean and the Dead Sea. Jerusalem is intense, spiritual, and beautiful, a sensorial hub that welcomes people with many experiences including churches, synagogues, and culinary adventures. It’s all here and waiting for you, ready to be explored. 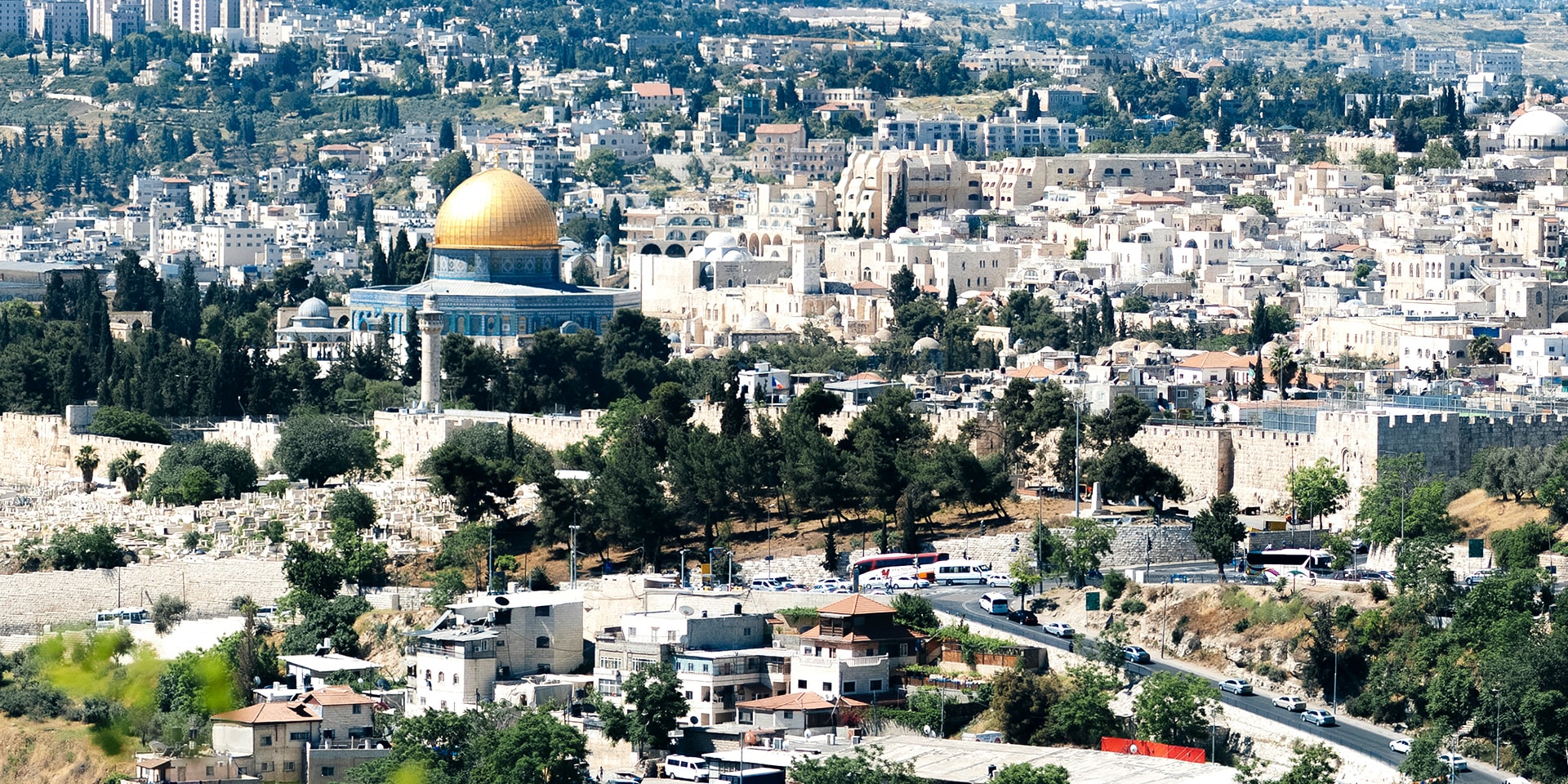 Nachalot is one of Jerusalem’s most popular neighborhoods, boasting beautiful Middle-Eastern style courtyards, winding streets – and the renowned Machane Yehuda Market, which is the beating heart of the city where locals and tourists alike get a taste of the best produce, discover the hippest restaurants, and take in the ever-present aroma of vibrant spices that lead the way.

As one of the city’s oldest neighborhoods, which dates back to the 1870s, the vibe has changed greatly over the years. Once ultra-religious, Nachalot is now populated by many English-speaking “aliyaers”  who bought luxury buildings, making this neighborhood a mix of the old and the new. Discover contemporary art hotspots, hip galleries, and a plentitude of synagogues from cultures as diverse as Yemenite, Kurdish, Greek, Sephardic, Gaelic and beyond. Here is also where you will find the world’s oldest synagogue, Ades Synagogue/Great Synagogue. 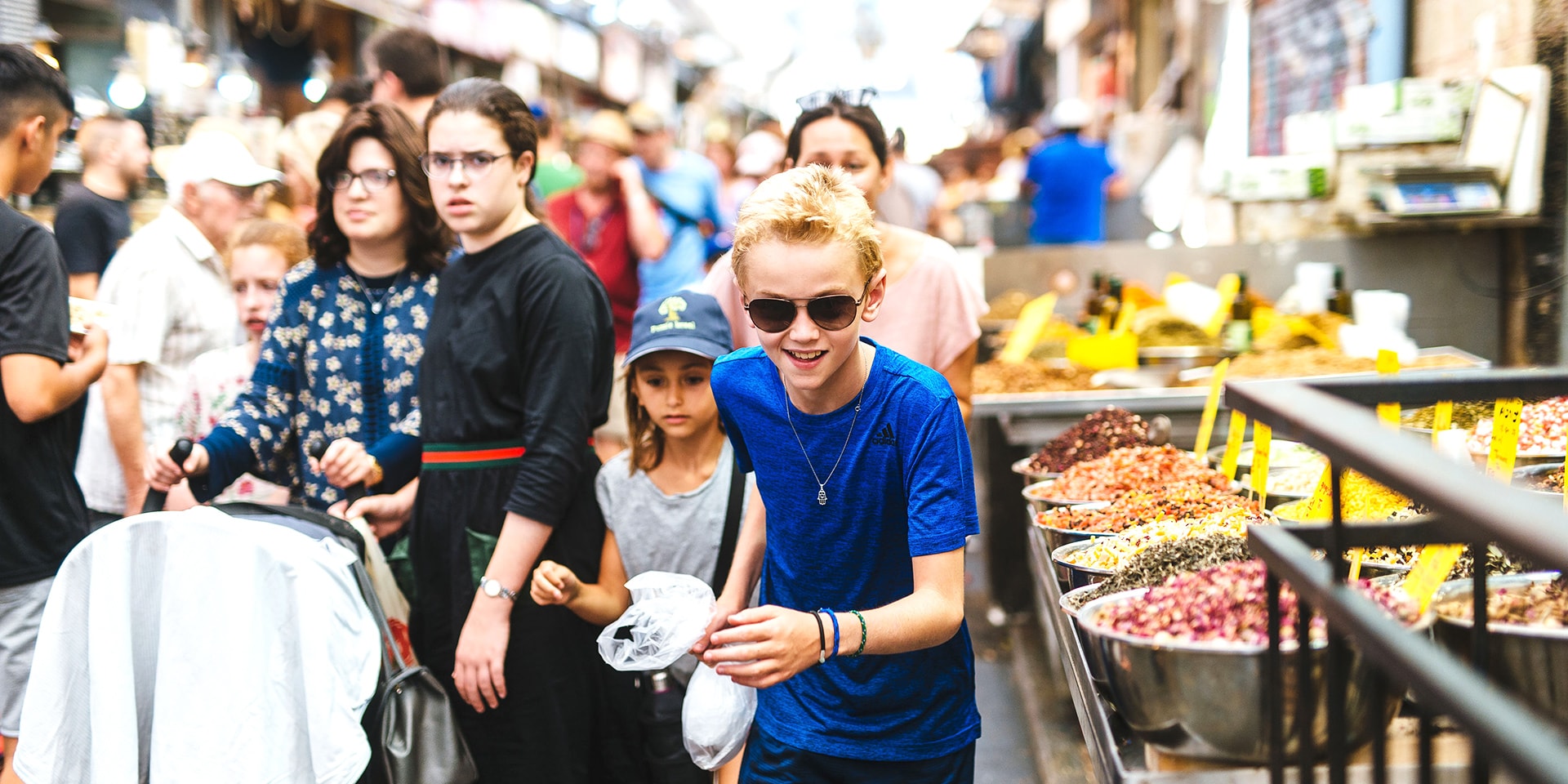 Get a taste of religious Jewish life in Mea Sharim

Be ready to enter a world that is unlike anything you have seen before, a world where modesty is a way of life. A world where religious men dress in black with oversized black hats. Women, dressed in long skirts, walk with dozens of kids, even little girls pushing baby carriages. We take you behind the scenes and envelope you into a world steeped in culture, where Yiddish is the language and fresh challah scents guide you through the streets.

Mea Sharim, which means 100 gates, happens to be part of the weekly Torah portion that was read the week the settlement was founded. This city was built in 1874 by a group of shareholders, who pooled their resources to purchase the land. Even now, this is a place where the rules of today do not have real meaning; the past is the present, and the complicity of Jewish culture takes a new meaning. Peek into the lives of the Charedi and Hassidic people and taste the authenticity of all through their foods. Listen to the sounds of “Shabbos” coming in, the aroma of pots of slow-cooked cholent, an overnight stew of meat, beans and barley and taste fresh-from-the-oven rugelach, oversized boiled bagels and baked borekas still steaming as the tray is taken out of the oven. Immerse yourself In Jewish food at the core and enter into a world that you had no idea existed.

This upscale neighborhood boasts lots of parks, cozy eateries, and the official residence of the president. Talabiya is also the home of the Jerusalem Theater, the Museum for Islamic Art, and the Hansen House, a cultural center in a historic leprosy asylum in Jerusalem with archival exhibitions. Get inspired by the Van Leer Institute, a center for the interdisciplinary study of issues related to philosophy, society, culture, and education.

The German Colony is an up and coming neighborhood sitting right on top of Emek Refaim Street, and a great place for relaxation thanks to its hip cafes, restaurants, and up-to-the-minute shops. Architecture lovers will love the mish-mash of house and building styles, which feature everything from Swabian-style homes and late-provincial Ottoman architecture to British Art Deco. Discover templar homes, lovely churches like the St Andrew’s Church and the 7KM long Train Track Park, set on a former train track.

One of the four quarters (the others being known as the Jewish, Muslim, and Christian Quarters, respectively) of Jerusalem’s Old City is the Armenian Quarter, home to those connected to the Armenian Apostolic Church. Often overlooked, this magical quarter boasts the St Mark’s chapel, a Syria Orthodox church located on the house of Mary, mother of St. Mark the Evangelist and many believe this is the location of the Last supper. Take in the beauty of christianity, churches, chapels and the Cathedral of St James, the largest Armenian church in Israel. It’s a chance to delve deep into the lives of the Christians and Christian history in Jerusalem.

The ancient stones in the magnificent walls that surround the old city of Jerusalem have many stories to tell. The Old City Walls, which date back to the Ottoman Empire, were ordered to be rebuilt by Sultan Suleiman I. The Sultan was displeased with their state of ruin, so a four year journey began, which would eventually last from 1537 to 1541.

If these walls could speak, they would tell incredible stories that would help you to discover the endless complexity of this city’s long history. This tour will take you all the way from the Jaffa Gate to the Zion Gate, allowing you to drink in the stunning views of Jerusalem’s rooftops and history in the making. You will also see the stunning Mount Olives, a mountain ridge named after the olive groves that once covered its slopes.

This tour will also help you to discover Dormition Abbey by foot, one of the city’s most captivating churches thanks to its size, unique shape, and cone-shaped dome which differentiates from the other churches. Visit King David’s Tomb, known to be the burial place of King David, and wonder at the last supper room on the upper floor of King David’s Tomb. Here, the cenacle is traditionally held as the place where the biblical last supper was held – and, as mentioned in the Christian tradition, the spot where the Holy Spirit alighted upon the eleven apostles after Easter. 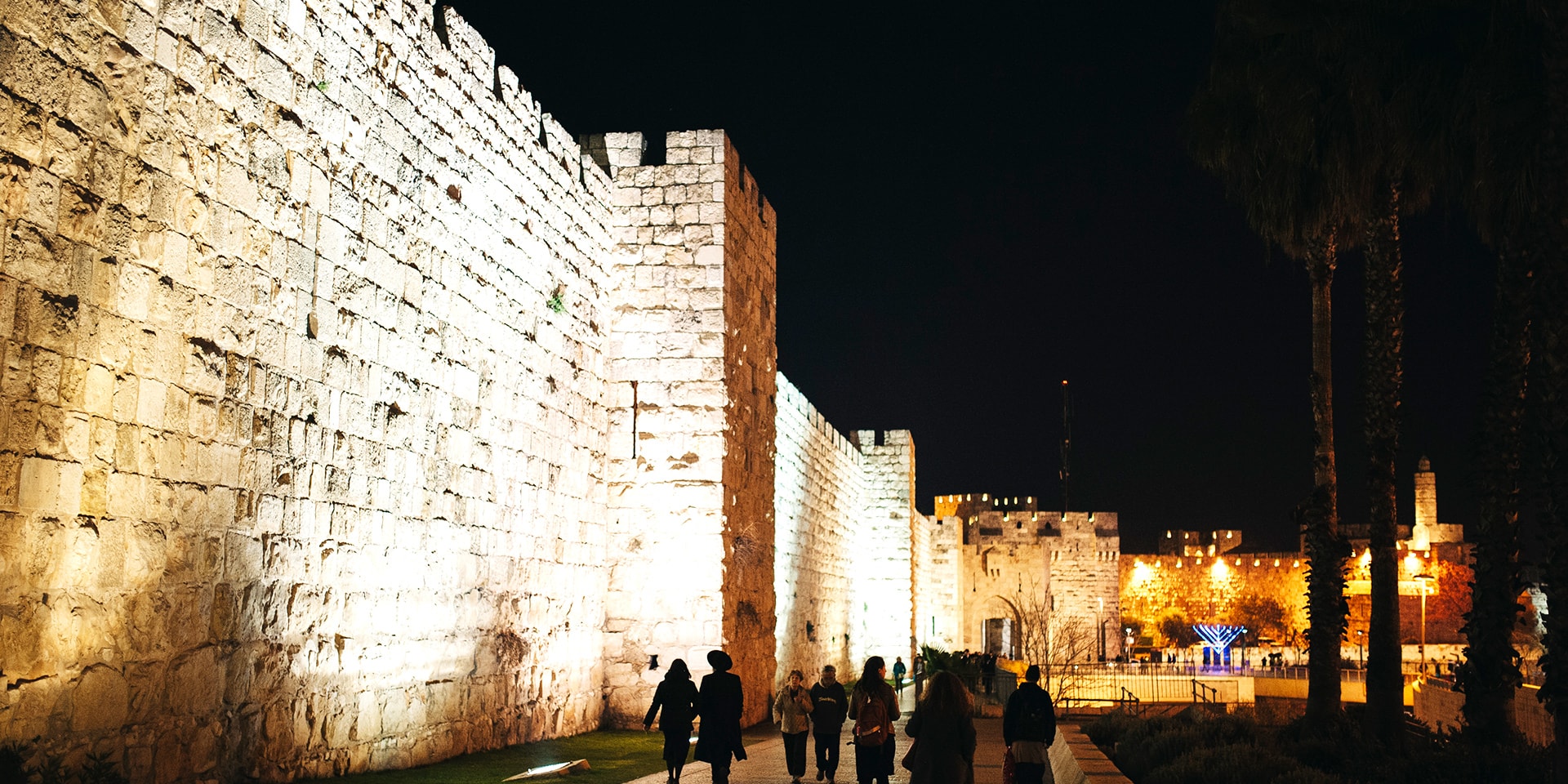